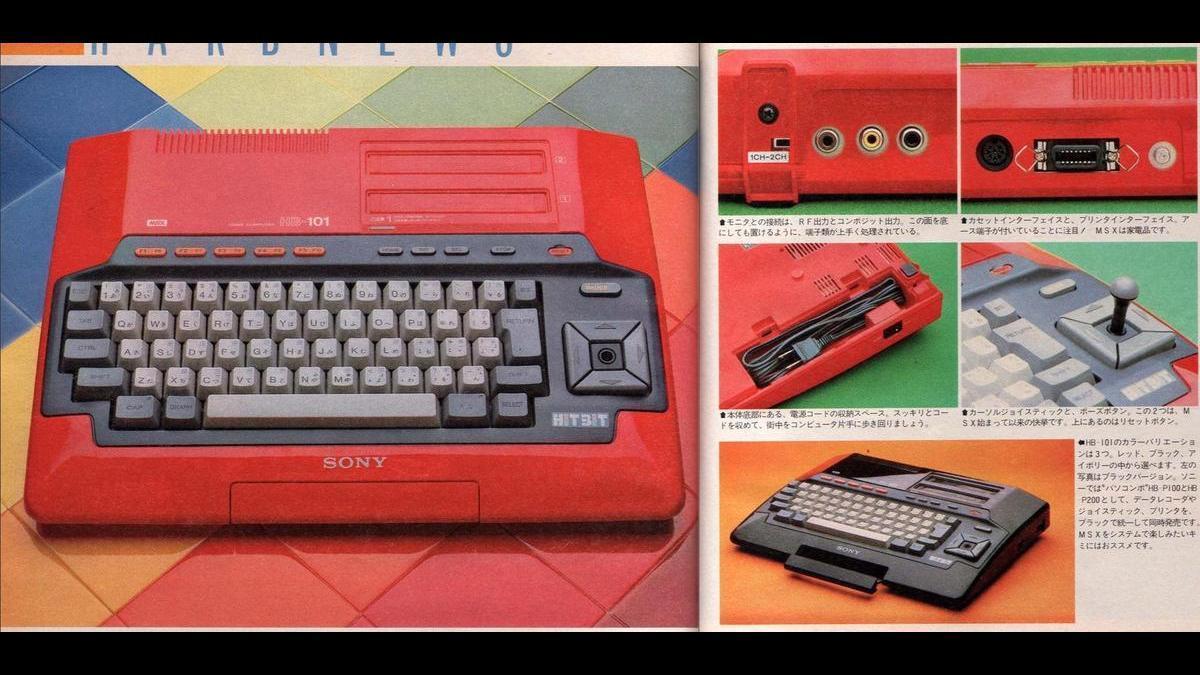 Note: this article was published originally as the second chapter in my Relearning MSX series.

MSX wasn’t the name of a computer or a manufacturer, but a specification (or a platform, if you prefer). This means that to be certified as MSX, a computer had to have a certain processor, video chip, peripherals, and embedded operating system. This ensured that software or peripherals developed for any MSX computer would work with any other MSX. There were hundreds of different MSX computers released between 1983 and 1993 by many manufacturers worldwide, some of the most important being Sony, Panasonic, Sanyo, Mitsubishi and Philips (Europe). 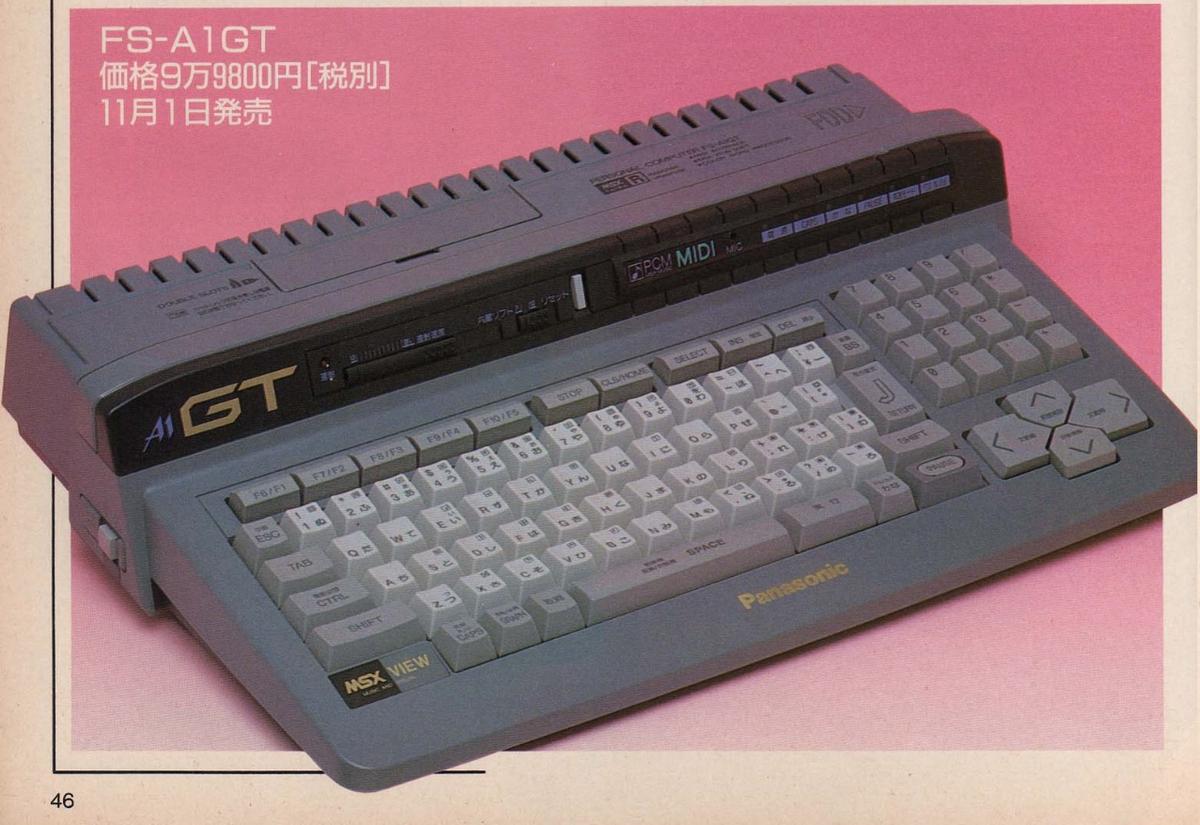 MSX computers were most popular in Japan, but they were also successful in Europe, Brazil, South Korea, Russia and some Middle East countries. I won't go deeper into MSX's history because this The Register article already does an excellent work at explaining what happened during and after its commercial years, though maybe written from the UK's point of view, where MSX wasn't as popular as the Sinclair Spectrum.

Working with an MSX computer

You usually plugged your MSX computer to a TV using an RF antenna cable or a pair of RCA cables (one for video and the other for audio, there was no stereo). Software came in cartridges similar to the Japanese Famicom (usually games), cassette tapes, or 3.5 inch floppy disks. 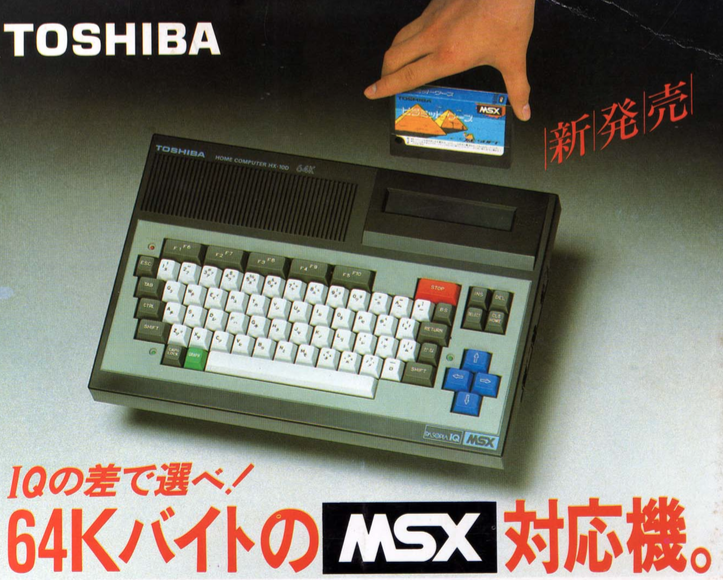 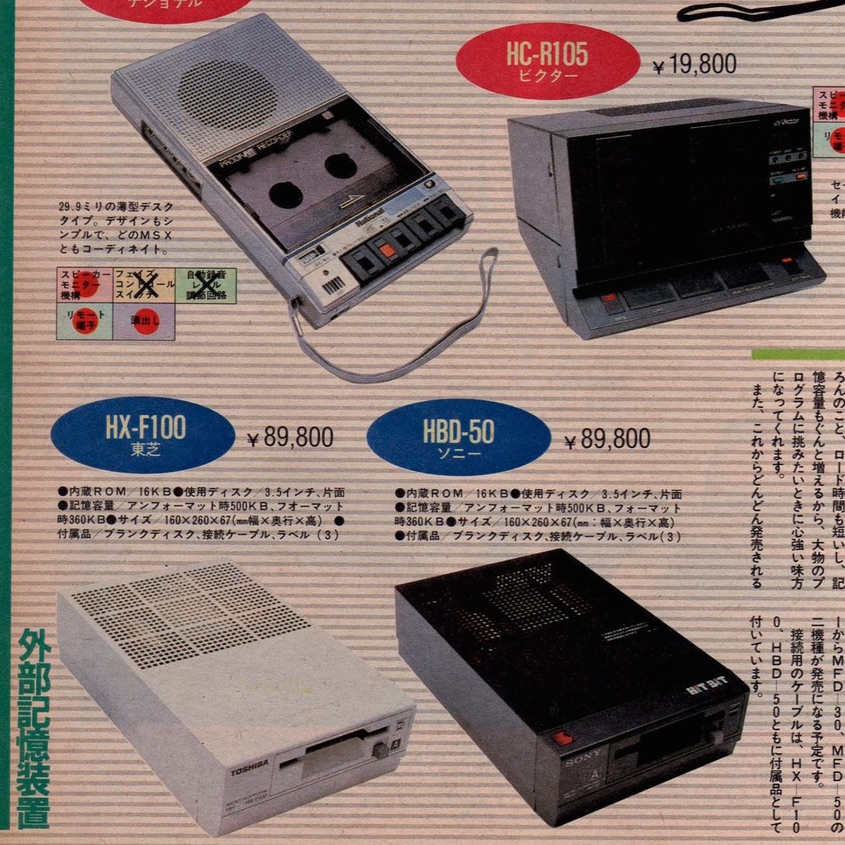 Cartridges were very convenient and also very easy to use: power off the computer, insert the cartridge, power on. Exactly the same as game cartridges for game consoles of the day. However, they were also more expensive than cassette tapes or floppy disks because cartridges consisted of a printed circuit board with a couple integrated circuits and a ROM memory chip. By contrast, software that came in tapes and disks was usually much cheaper because magnetic media was much easier to mass-produce. The high prices of cartridge software led to massive piracy outside of Japan, where most people couldn't afford the price, or didn't want to pay 5,200 pesetas (about $50) for a cartridge when local companies were selling games on cassette tape for 875 pesetas ($8). Pirates copied the contents of the ROM cartridge, transferred it to a tape or disk, and then distributed this copy. 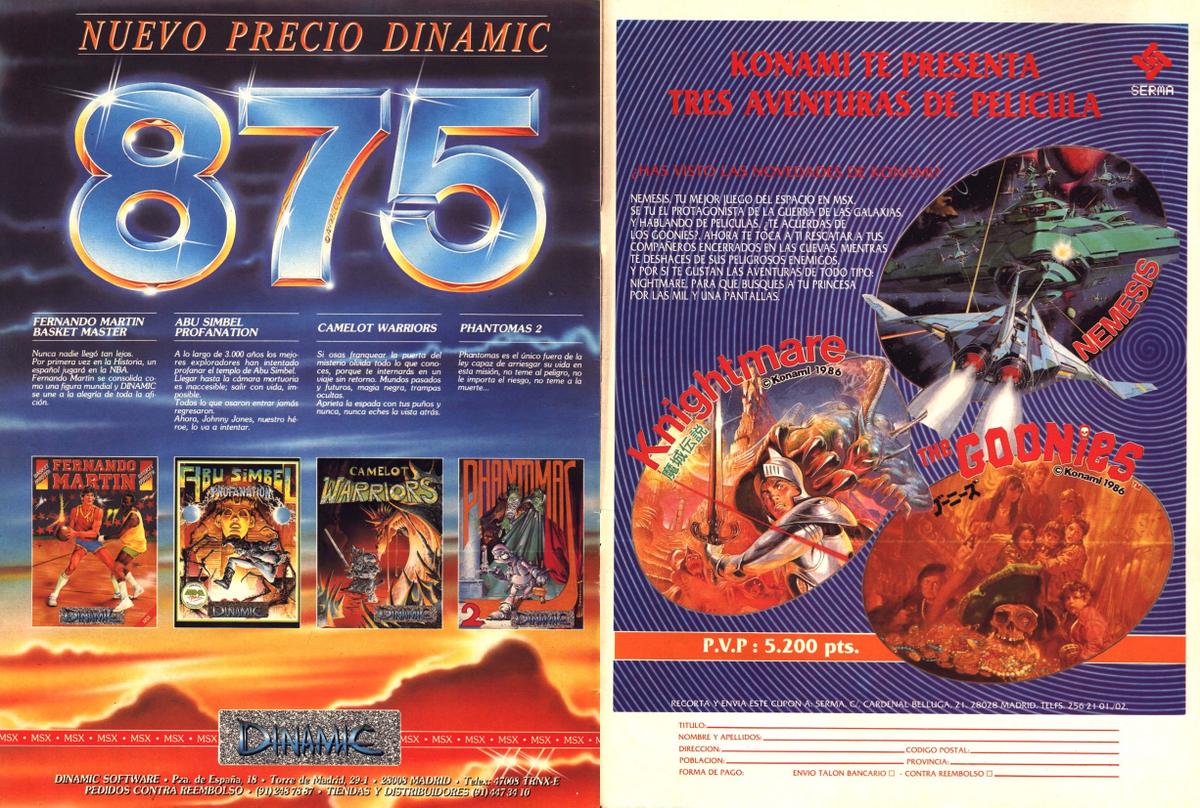 Cassette tapes were slow. Data recorders were able to read data from tapes at 1200 or 2400 bauds (8 or 16 kB per minute, roughly), so loading a typical 32 kB game from tape took around 5 minutes. The video below is an example of someone loading a game from cassette on a third-generation Korean MSX computer:

Floppy disks were much more convenient because they were cheap, fast, and were high capacity for the time: 360 kB for single-sided 3.5" disks, and 720 kB for double-sided disks.

The MSX specification saw three bumps, or generations, that kept MSX computers getting more and more powerful as the years passed. The first generation (just called MSX or sometimes MSX1 when ambiguity may be an issue) was released in 1983. The second generation (MSX2) appeared in 1985, and improved the video capabilities, available memory, and clock chip of the original. In 1988 the third generation, known as MSX2+, improved the graphics even more and added new sound capabilities. The last generation, called MSX Turbo-R, appeared in 1990, and it added a faster processor (in addition to the original Z80, also included for backwards compatibility), and also a digital 8-bit PCM audio channel with a 16 kHz sampling rate (translation from techie to English: a sound channel for digitized audio). Only two MSX Turbo-R models were released, both by Panasonic, before MSX computers were discontinued in 1991.

In the next post we'll end the introduction to MSX, before we start getting our hands dirty.

I guess "Total memory" column is indicating just RAM, not ROM+RAM. Also, for Turbo-R it shouldn't be "same as MSX2" but more like "256K for the ST and 512K for the GT, expandable as the MSX2". But other than that... 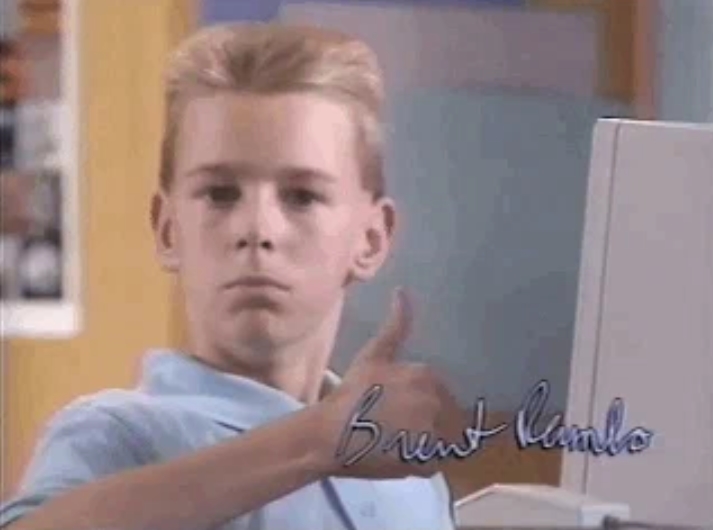 Correct. The table doesn't take into account the 32KB of RAM present in the simplest MSX. I'll have to fix this once the dust of the launch settles down.

Good point. I'll fix the article in a few days.

Yes, the chart isn't correct (I made it a long time ago), but wouldn't that be a maximum of 256KB for an MSX1? They have no mapper and no subslots, so all they have are the four primary slots, at 64KB each = 256KB.

Yes, the chart isn't correct (I made it a long time ago), but wouldn't that be a maximum of 256KB for an MSX1? They have no mapper and no subslots, so all they have are the four primary slots, at 64KB each = 256KB.

The subslots are part of MSX1 standard, always you could connect an slot expander in a primary slot; some MSX1 models even have the slots expanded internally, e.g: all MSX1 that uses the MSX-Engine T7937 had the slot 3 expanded.

The subslots are part of MSX1 standard, always you could connect an slot expander in a primary slot;

Oh, you're right. I hadn't considered that. I'll fix that part of the chart when I rewrite it in a few days.