Interviews to people, companies or groups who are relevant in the MSX or retro community 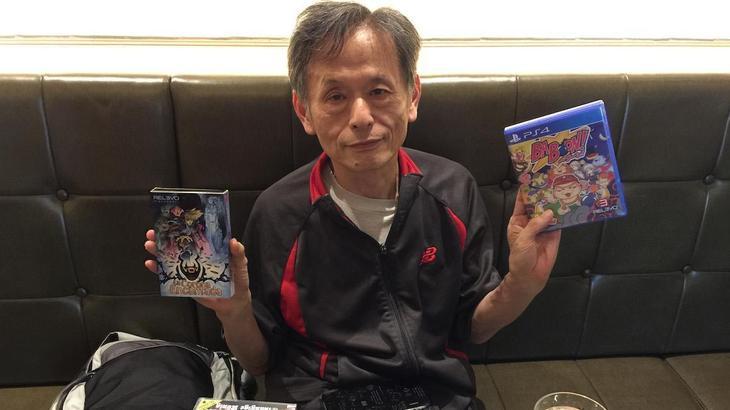 Masamitsu "MOO" Niitani was the founder and president of Compile for the whole existence of the company. He produced, directed, or was otherwise involved in a large number of games, most notably the Puyo Puyo series. Recently he started another game company named COMPILE◯ (read "Compile-maru") and he's already released one game for the Nintendo 3DS. Last weekend we were talking to him and took the chance to ask him a few questions about his beginnings, his current projects, and how he sees the MSX community today.