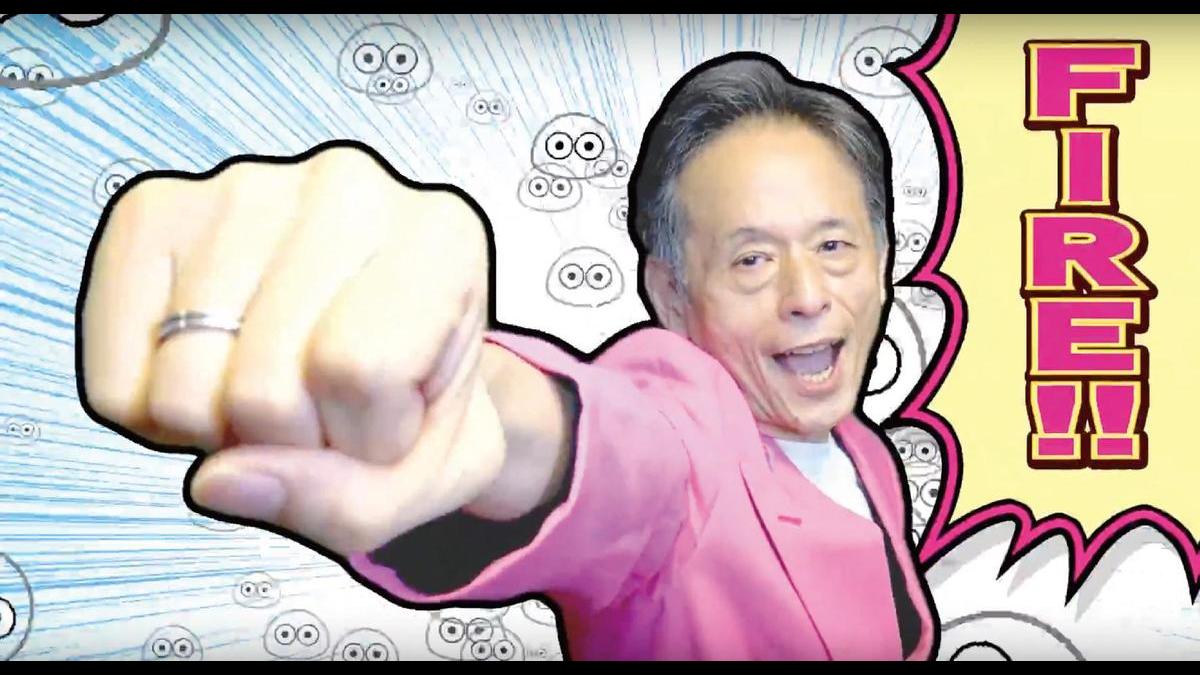 Just a few hours ago, Mr. Niitani of COMPILE◯ launched a crowdfunding campaign in the Japanese site camp-fire.jp to fund the port of his new game Nyoki Nyoki to the Nintendo Switch.

Among the several rewards, those who contribute with 10,000 yen will receive a physical copy of a previously unreleased Compile game, Dominon, that we mentioned here a couple weeks ago. 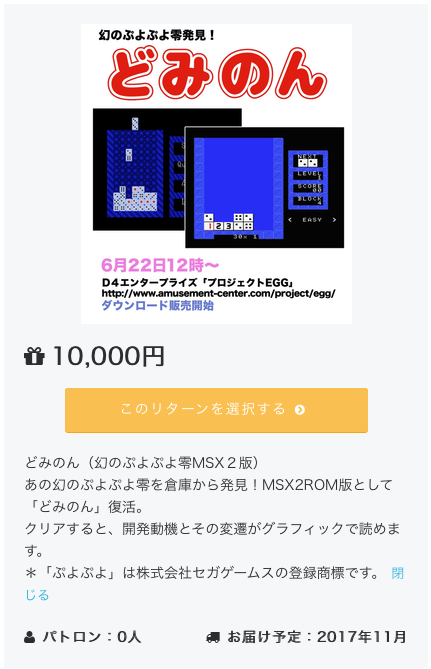 The crowdfunding campaign runs from June 22nd until the end of September 2017. The cartridges are expected to ship in November.

Campfire.jp campaign by COMPILE◯
COMPILE◯'s crowdfunding campaign to port Nyoki-Nyoki to the Nintendo Switch. Rewards include a physical cartridge for MSX computers.

Looks interesting. I see there are mine-like things that set off the chain. My question is are those random, or do you call them manually?

I see there are mine-like things that set off the chain. My question is are those random, or do you call them manually?

You can turn the normal nyokis into spiky ones (and vice versa) whenever you want. You start preparing your chains by piling up as many nyokis as you need, and when you want to pop them you press UP on the controller to change the pair that's dropping into spikes. When they fall they'll pop the ones they touch.

Interesting! I can see how that solves some gameplay issues in earlier games :)

More than 80.000 euros is needed to get the game released. I really hope for the best. I for sure am going to contribute :)

If possible for people abroad, that is....

More than 80.000 euros is needed to get the game released.

That's not a large amount. I think he'll achieve it, and some more. It's been just a day and he already has 14% of that goal.

Yes, it doesn't look like it's going to reach the goal. Hopefully it will pick up the pace as it gets close to the end...