For ColecoVision and MSX, also available as a digital download 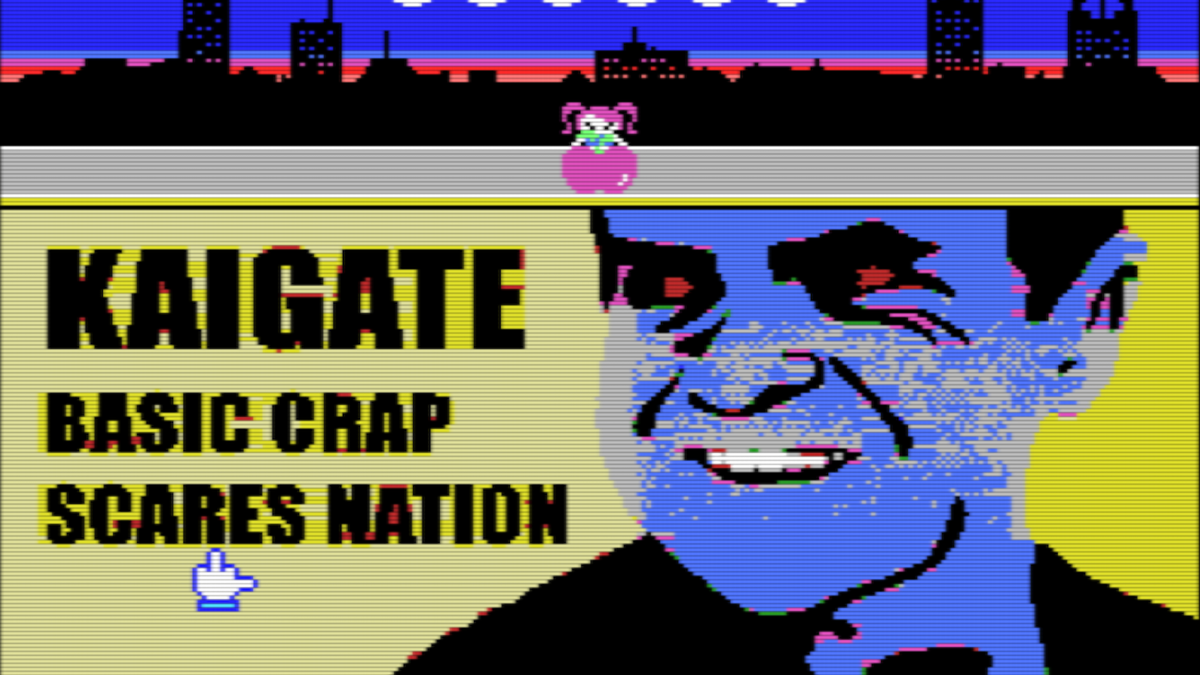 SILICON SEX have released MÜLLWAND for MSX computers. This is a German version of the JUNKWALL cartridge that they released for ColecoVision last year.

The MSX version is available as a digital download for only US$2.56 in SILICON SEX's online store. They also produced a very limited batch in cartridge format, but those are already sold out.

The cartridge version comes in a professionally produced package, despite being a budget title sold for only €26. It includes Seleniak in the same cartridge. 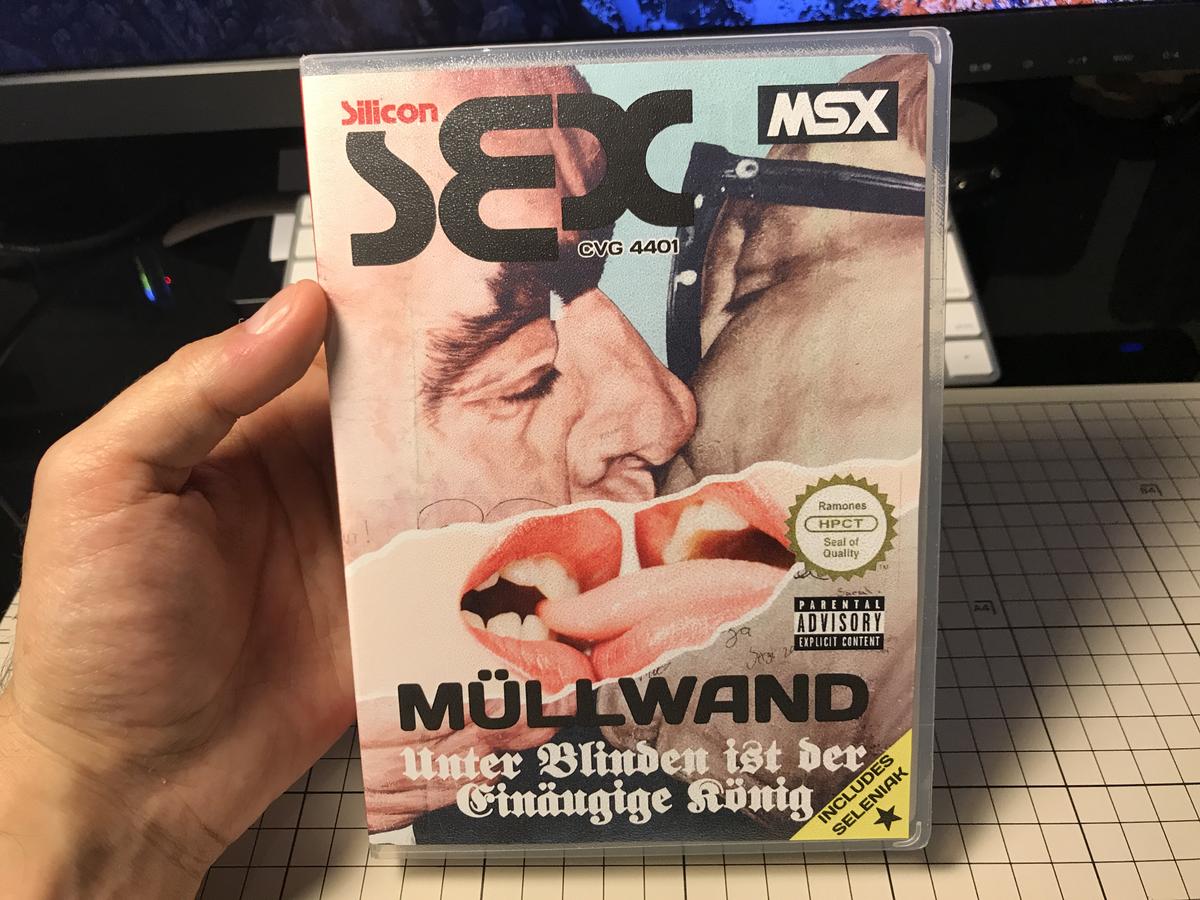 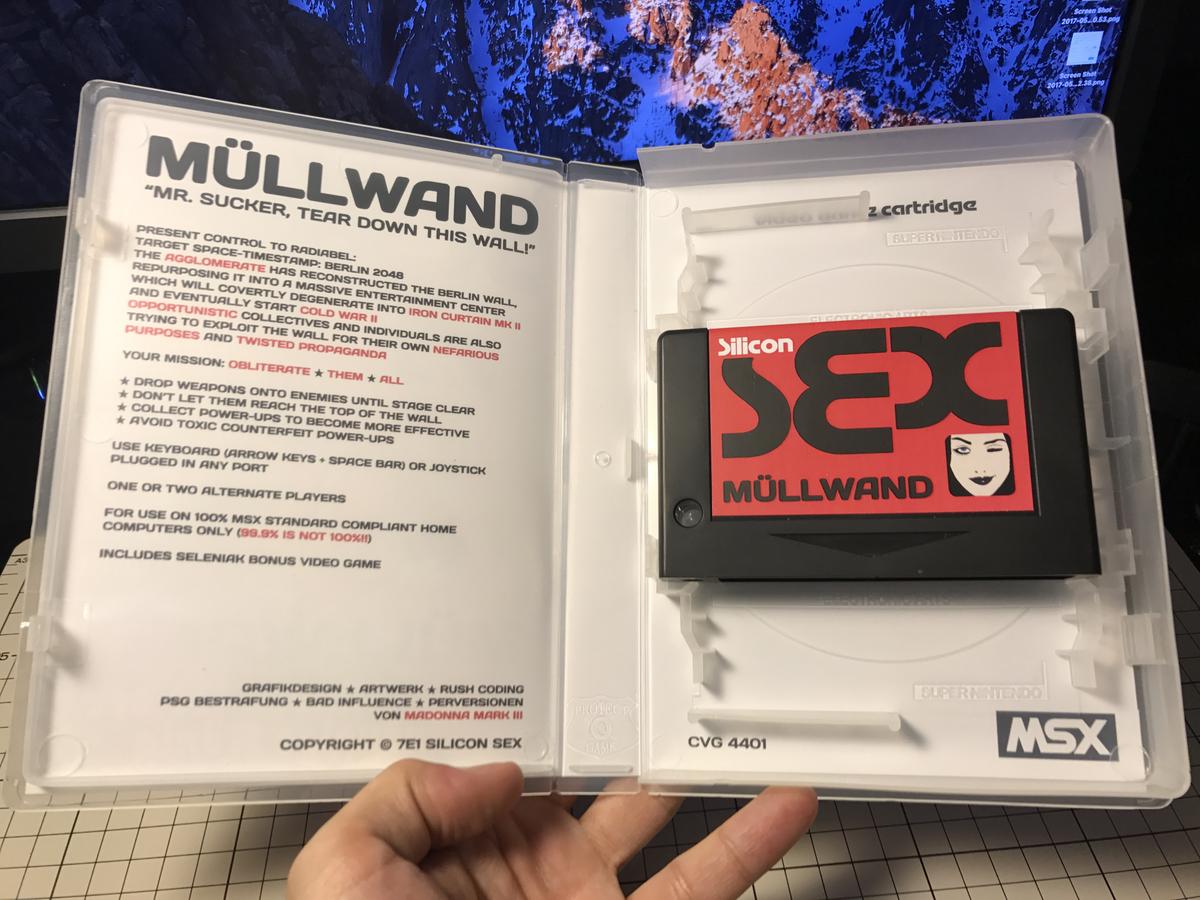 We're told that a new cartridge batch, this time in Japanese, will be available in the near future.

We will be posting a game review soon.

Very nice game (and it works very well on blueMSX) :)

I've also visited the site and I'm intrigued by the SEX DRIVE emulator. What does it emulate? A specific arcade machine? I can't find pictures of this machine...

I've also visited the site and I'm intrigued by the SEX DRIVE emulator. What does it emulate? A specific arcade machine?

For those questions I think it's better you ask them directly. They'll be able to give a much better answer than anything I could say.