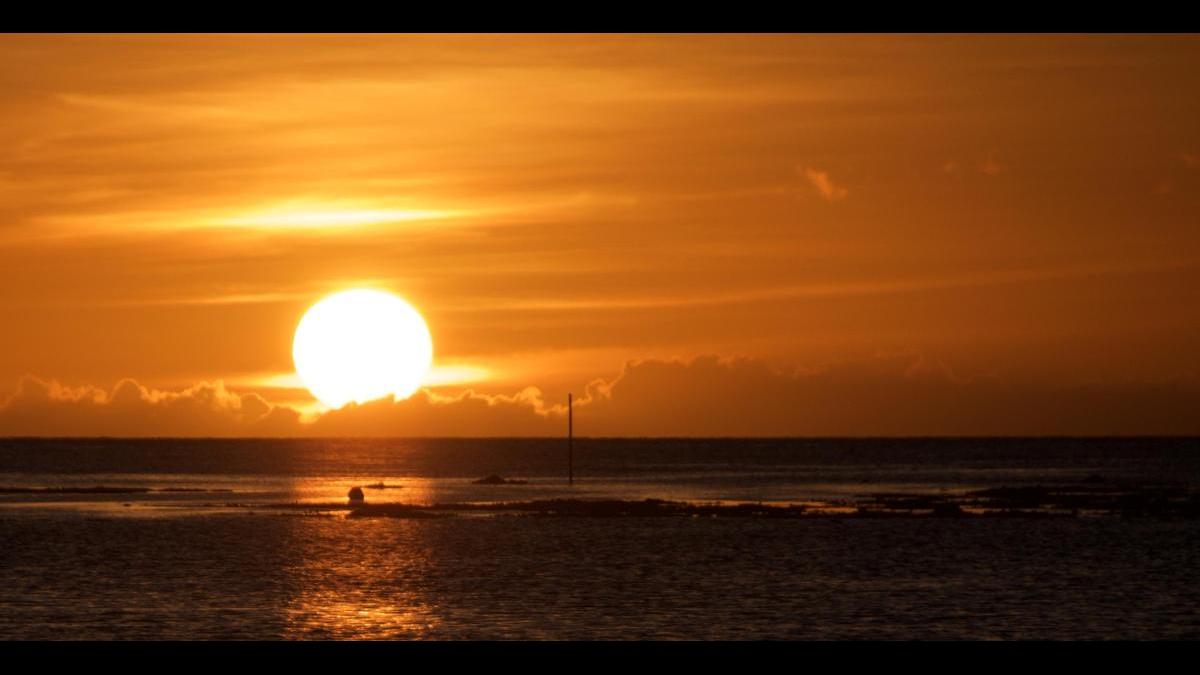 Two weeks ago we replaced our under construction screen with a mostly usable beta version of the site. Since then we've been fixing bugs and adding extra functionality.

So, why another MSX computer site?

The answer is that there's another big MSX site out there that has been running for over 20 years. They have (at the time of this writing) a team of 9 people and hundreds of users. They have the platform and, in theory, the resources to promote the usage of MSX computers, to support developers, and to help new users feel welcome and stay around.

However, they aren't doing any of that: the people running that site are taking a very passive approach, limiting themselves to participate in their forums and to post short news submitted by their users. Their lack of involvement has resulted in good developers leaving the MSX because of fights in their forums.

We understand that, as they say, it's just a hobby. However, that leaves us without an organization to act as a hub for MSX users, a place where they can connect to other users and developers from around the world.

Our purpose is to fill that void.

We're going to report on things happening in the MSX scene around the world, write in detail about new games and hardware, develop courses so new members of the community can start writing their own software, and hopefully attract members from other retro platform scenes.

In short, we intend to keep our hobby alive.

Development isn't complete yet. During the next few weeks we'll work in fixing a few pending things, but the most important areas will be these three:

We intend this portal to be accessible to MSX users from all around the world. Because of this, right from the beginning we knew we need to support the major languages for MSX users around the world: English, Japanese, Dutch, Spanish, Portuguese and Korean. We have partial support for this. Everything in the backend (database and administration interface) already has full multi language support. We'll find translators to help translate the static content.

The conversation lounges will be translated too. However, we can't ask someone to translate every single message or comment into six different languages. We think we have a solution for this and we'll put it to the test in the next few weeks.

We will be opening an online shop in the near future. Since we're in Japan, the main focus will be to distribute Japanese products to MSX users abroad, but also to help developers from Europe and Latin America distribute their products in Japan.

We have a big server on a fast Internet circuit. We're never going to fill it by ourselves. Because of this we'll be adding support to host your own websites with us for free (there will be some restrictions on what you can host).

And once that's done?

Glad you asked. See our about page for a more detailed explanation.

Several people have helped test the code and identify bugs, or supported the development in one way or another. To all of you: THANKS!

Again, thanks for reading this, and welcome to MSX Center!

Glad to be here! Thank you for doing this :)

I'll continue to help out where possible.

I wish you the best for your new site. ;)

Very interesting site. Javi, I used to visit your old blog and I thought it was fascinating, so I'll be looking forward to see what's next on MSX Center. Good luck with this new project!!!

No, thank you all for the help during the development, and now for coming to the site! Without activity there wouldn't be any point on doing this.

Congratulations on your website! :) I love the modern look of it!

Thank you for this very interesting website, I was fan of your Relearning MSX articles.

I used to program on MSX using Pascal, with your help I will now try C.

I am sure you will have great success with your new website.

Thanks a lot. The Relearning MSX articles will continue soon. At this moment I'm still adding some functions here, but once that's done I'll continue where I left.

Maybe it would be a nice idea to make it possible to upload a profile background picture instead of only using the standard ones?

@Fabrice GUEANT Pascal and C, 2 great languages for MSX, I also love both of them. Good luck with your C training ;-)

Maybe it would be a nice idea to make it possible to upload a profile background picture instead of only using the standard ones?

Yes, that's on the list. I also want to replace the existing ones because they're way too big (each image is over 1MB).

I'll get to it one day, but there are other things that are more pressing.

After July 1st I'll ask for help, because doing this by myself I'm just slowing down the updates on the site.

i know the other big site you are talking about and never bothered to sign in for it, i felt i wouldn't be welcome there since my hobby is retro computing in general and not only MSX related. i hope i can find my place here and learn more about MSX in particular without being judge for my passion for other machines. i will try to refrain myself going side track and keep myself on topic.

Sorry for being a bit blunt, but in the "Why another MSX Computer site" section above, a large section is used to describe how passive msx.org is and that msx-center is going to fill that void. So where are those reports about MSX-activities and game-reviews?

Pleased to be able to enjoy this new site.

I was looking forward to this new project.

I will try to collaborate and contribute on it.